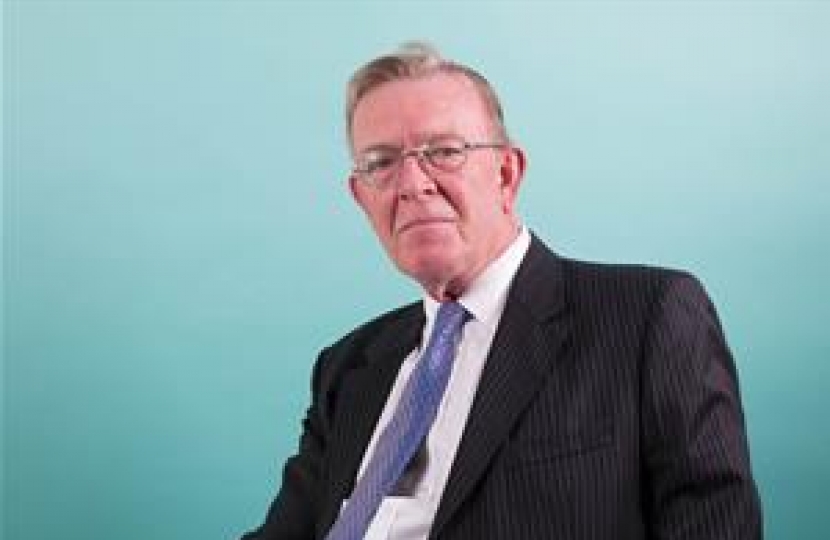 Questions have been raised about the competency of senior councillors at County Hall after both the Leader of Cornwall Council and the councillor responsible for housing were unable to answer questions on the controversial Langarth development.

“You will have seen [the recent news article] which points out that when this Council spent £36 million buying land at Langarth at the start of lockdown it paid £1.45 million for a small piece of land over which it intends to build a road.”

“It now appears that the building of this very road is precluded by a covenant on the land which the Council will now have to pay what is probably a very significant sum to get out of.”

“Looking at the publicly available Land Registry documents there seems to be little doubt about this. So can I ask a couple of very simple questions;

Bizarrely the Leader answered by saying he knew nothing about the issue but would provide a written reply. The Councillor responsible for Housing then stepped in, but said that he had nothing to add, and that a written response would be forthcoming.

However within 15 minutes of this response the deputy leader of Cornwall Council said that “we did know all about this matter and everything was properly considered at the right time.”

“I almost cannot believe that the Leader would not know  what was going on about this large and strategic development, either at the time the questionable decisions were made or that he would not have been briefed on what was in the press which could quite possibly give rise to a question at today’s Full Council meeting.”

“If this is the case then what on earth is going on where the Deputy Leader seems to know about fairly important commercial decisions of which the Leader has no knowledge? Surely a matter where a commercial view on such a major application has to be taken would come to Cabinet”

“I look forward to getting the full and substantive replies in time and will continue to speak up on this issue on behalf of the Cornish taxpayer if the administration is unwilling or unable to manage itself properly.”