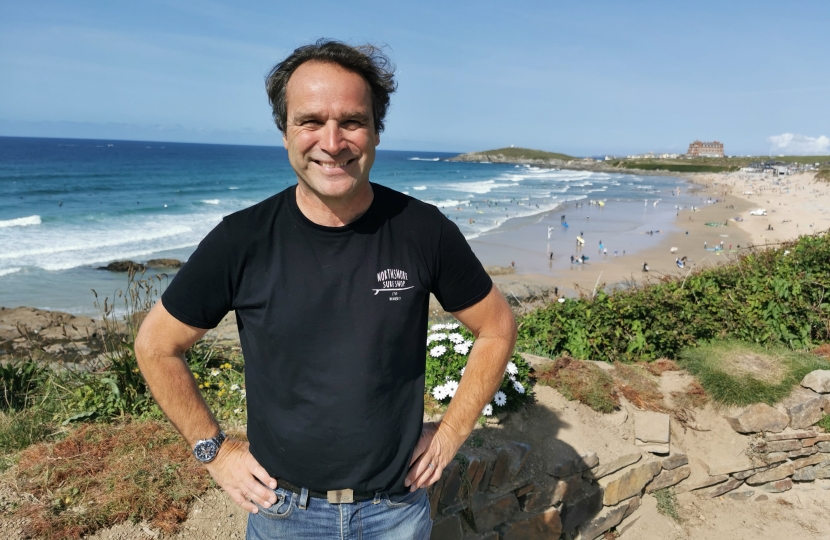 Cornwall Council’s Cabinet has today u-turned on controversial proposals that would have seen cars limited to a maximum of 26 visits to Cornwall’s household waste and recycling centres a year.

At today’s meeting of Cornwall Council’s Cabinet, the group of Liberal Democrat and Independent councillors scrapped the vote to implement the proposals, instead putting it off until after the next elections.

This follows robust criticism of the proposals from Newquay Councillor Olly Monk, who described them as ‘a kick in the teeth to the working family.’

“These proposals, along with the reduced service we will already be seeing under the new waste contract, could have led to increased fly-tipping and discriminated against lower income families with only one car.”

“I am pleased that following my intervention Cornwall Council’s Cabinet have bottled it and kicked this decision into the long grass. Hopefully the next administration will be a Conservative one, working for the Cornish people instead of opposed to them, and will consign this daft idea to the dustbin of history where it belongs.”