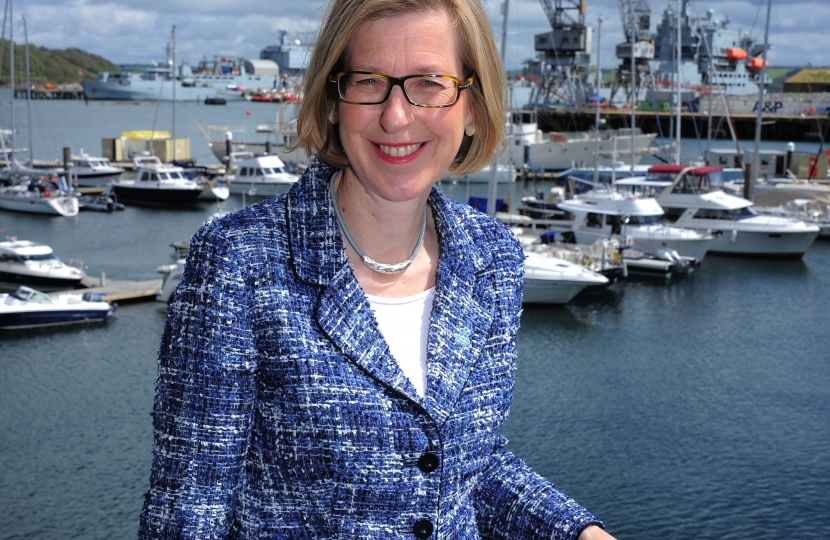 Congratulations to Truro Cathedral, the West Briton and participants in the climate change awareness campaign. While there is an on going public discussion on climate change that needs more scientific input and greater participation, a clear development in recent years has been the rise in the numbers of people prepared to do something about climate change.

The annual British public attitudes survey has recorded a rise in the proportion of people recycling, from 42% in 1991 to 86% in 2010. When asked why they recycled, 89% of people in 2010 identified the danger of climate change as a motivator. As household budgets are squeezed it is not surprising that more people are also cutting down on energy use. More surprising perhaps is that more than half of those doing so say that the risk of climate change is a motivating factor.

These statistics should be considered alongside more serious figures; the results of last year's State of Nature report on the UK's wildlife. This pioneering environmental audit, carried out by 25 conservation groups, revealed a picture of broad decline in British wildlife, driven in part by climate change.

Witnesses of decreases in wildlife or flooding as a result of extreme weather have not stood idly by. In addition to recent surges in energy saving, community flood prevention schemes, the creation of bee friendly communities and popular campaigns to save threatened species we have seen people, experts and policymakers come together to protect the environment. As the State of Nature report testifies, these campaigns have achieved some spectacular conservation successes in recent years.

Moving away from carbon-based energy is at the heart of the UK energy policy and recognising the benefits for the economy, is supported by our local enterprise partnership (LEP), investing in marine and geothermal energy in Cornwall.