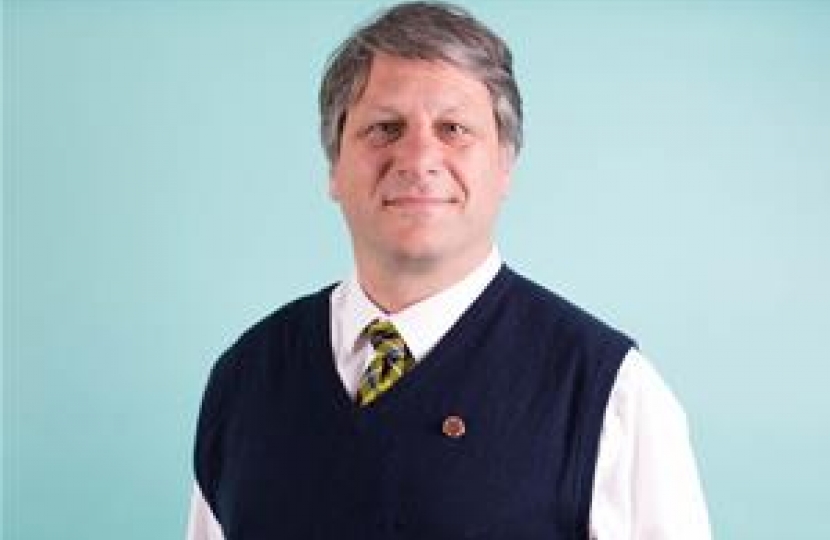 Simon Elliott, Conservative Councillor for the Ludgvan Division, who is also an IT Professional, became alarmed at the Key Performance Indicators and budget over-runs on the Oracle Cloud project, as reported in papers to Cabinet and the Audit Committee.

The project started in 2017 and only went live in 2020. Cllr Elliott became concerned at whether the delay had wasted money with the LibDem / Independent council paying for software that no-one was actually using.

How many licences did we purchase in 2017?

How many are we purchasing now?

Whether there were any unused licences at any time?

What the financial value of those unused licences were?

‘For the period from Nov 17 to April 20 (licences exceeded the number of users).

During this time Cornwall Council was paying for Cloud licences for a system that was not live therefore licences exceeded users. It was a requirement that the Council was licensed for Oracle Cloud throughout development and implementation phases, and this is standard practice.

The financial value of the unused licences was £2,082,347.30 for the period Nov 17 to April 2020 go live (this includes main licence contract and initial guided learning contract)

The project team has completed a contract review and rebalancing exercise to ensure that Cornwall Council is only paying for the Oracle Cloud licences that are required, and have negotiated terms with Oracle. This will result in approximately £370k of license costs being avoided over the remaining contract term.’

“This reply highlights the acceptance by this administration that their poor procurement controls led to the Administration signing a contract that allowed £2,082,347 to be wasted in unused licences. This is made doubly clear by the need for the recent "contract review and rebalancing exercise” that is now ensuring proper licensing controls.”

“How many other contracts are giving poor value for money?”