Conservative Group on Cornwall Council ask ‘Why can Cabinet not come clean when they get it wrong?’ 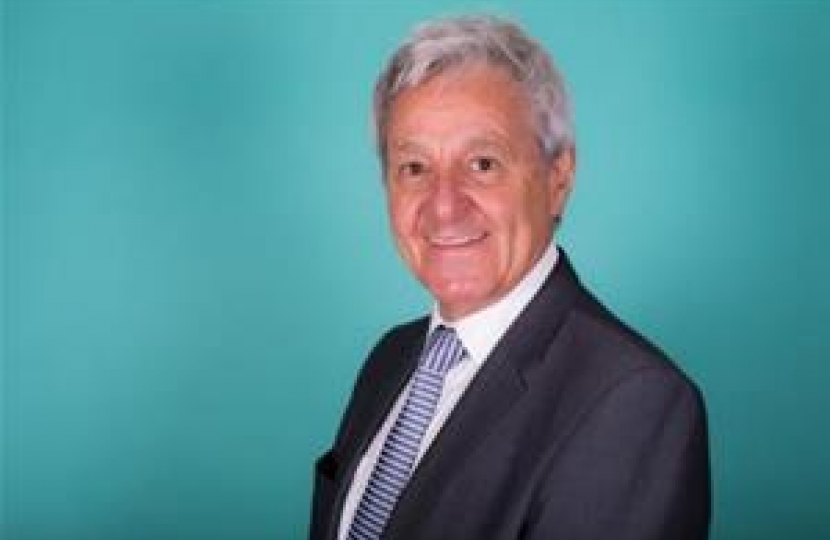 Concerns have again been raised about the accountability of the ruling administration at Cornwall Council as the row over development around Truro rumbles on.

At July’s Full Council meeting Conservative Councillor Philip Desmonde quizzed Cabinet Member Bob Egerton about the transfer of the land from the developer to the Council needed to build the Stadium for Cornwall on.

“"We are in touching distance of not just getting the memorandum of understanding but the legal transfer to be signed off”.

Cllr Egerton went on to say:

“We hope that it will all be done in a matter of days if not hours”.

Councillor Egerton was no doubt delighted to see his comments and picture on the front page of some Cornish newspapers. Indeed he was the person who said at the time of the original debate on the Stadium in April 2018 that he did not anticipate any delay in getting the land transferred from its current owners.

However, no subsequent announcement of a transfer of land has been made.

In an email to Cllr Desmonde on August 9 Cllr Egerton has acknowledged that the transfer has still not taken place, despite his previous assurances!

He also tries to explain the commercial difficulties surrounding this matter, none of which are by any means new and does not give any date by which he expects the land to be transferred.

Councillor Egerton has volunteered to take a further question from Cllr Desmonde at  the next Full Council meeting and to provide an explanation in that public forum.

However he has not even acknowledged an email from Cllr Desmonde suggesting that he should publicly correct his earlier incorrect statement as soon as possible so that the people of Cornwall are not left with a mistaken belief any longer than they should be.

“How can it be proper for someone to stand up and say something, see it quoted on the front page of the newspaper and then when he himself acknowledges that what he said was wrong not make a public correction and instead hope that he can hide this in a fact free monologue at a meeting that is still over three weeks away?”

“I do just wonder how this Cabinet hopes to deliver on Langarth or its supposed £600million Investment Programme when it cannot get its facts right; this follows closely on the heels of Cabinet approving a Business Plan for the company that will deliver the Investment Programme which contained clear errors which were pointed out to them before they voted to approve them”.