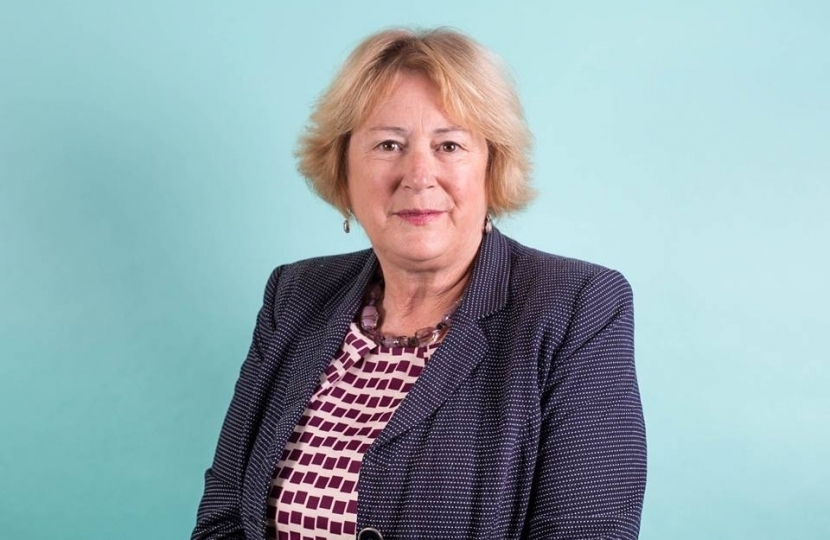 The Conservative Group on Cornwall Council has criticised yesterday’s decision by Cornwall Council’s cabinet to spend £100,000 of taxpayer money on performing an ancient play, 'Ordinalia Nessa'.

“When I first read the agenda for the recent Cabinet meeting, I couldn’t quite believe that this was a serious proposal from the administration at Cornwall Council.”

“Spending Cornish taxpayer money so grandiosely on what appears to be a vanity project, while pleading poverty in many other areas which face a reduction in vital services used to be the calling card of former Lib Dem leader Adam Paynter.”

“Sadly it appears that even with the benefit of a publicly funded $5,000 leadership course in the US, his successor, Independent Julian German is going in the same direction.”

The Cabinet meeting on Wednesday soon descended into chaos as it became apparent councillors weren’t even sure which language the play was going to be performed in.

“This is a farce. Fiddling while Rome burns. With only 200 fluent Cornish speakers in Cornwall, exactly who is this to benefit? Perhaps Cllr German, who also happens to be a Cornish Bard, should explain this in more detail to the people he is supposed to be representing.”

“The Conservative Group is a big supporter of our unique culture and history here in Cornwall, but this obviously poorly researched and wasteful spending of taxpayer money, while other services are cut and burned, needs to be highlighted.”

“The administration is always asking Westminster for more money to promote Cornish culture and heritage. Yet they have found £100,000 or the equivalent of fixing 2,000 potholes, to spend on this. We as the Conservative Group feel we could spend this money much more effectively than this play.”

“If this is the beginning of Cllr German’s tenure at the helm of Cornwall Council, we dread to think where we are heading!”