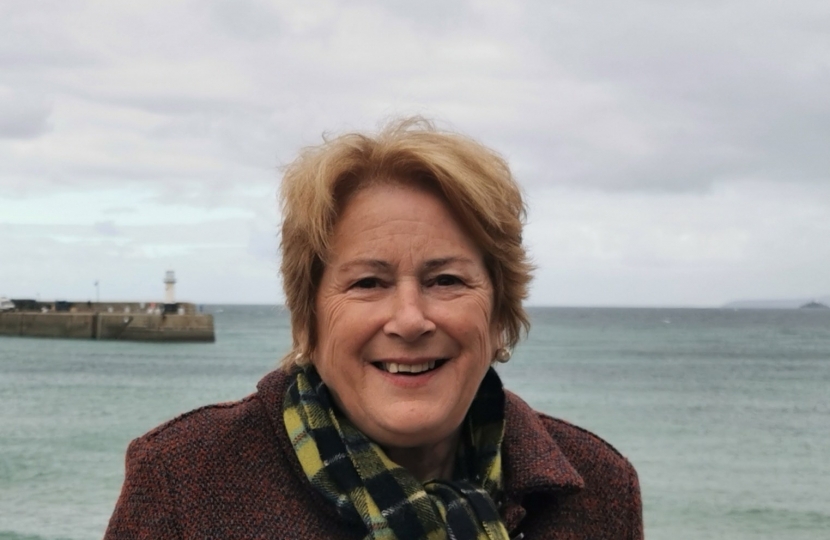 The Conservative Group on Cornwall Council has reiterated its call for an independent inquiry into an accident that took place at a Cormac depot, where allegations have since surfaced that the incident was covered up by Cormac and senior councillors and officers.

Councillors from across the political spectrum have been calling for an independent inquiry into the accident and its subsequent investigation, but have been frustrated by the Leader of Cornwall Council refusing to do so, saying he he has investigated the issue himself without disclosing the details.

“The Conservative Group on Cornwall has been shocked and appalled by the seeming reluctance of the administration that runs Cornwall Council to authorise an independent inquiry into these events since they were first brought to our attention in April.

“Seven months later and the Liberal Democrat Group and Independent Leader of the Council still appear to be doing all they can to frustrate what should be a clear and transparent process to ensure this issue has been fully investigated. Even some Independent Councillors are speaking out about this issue now.”

“We must not forget that at the heart of this issue is one of our contractor’s employees who has suffered terrible injuries and been forced into retirement. Cornwall Council owe it to this person, a former employee and resident of Cornwall, to get it right and ensure that his case is fully investigated and a clear and transparent outcome reached.”