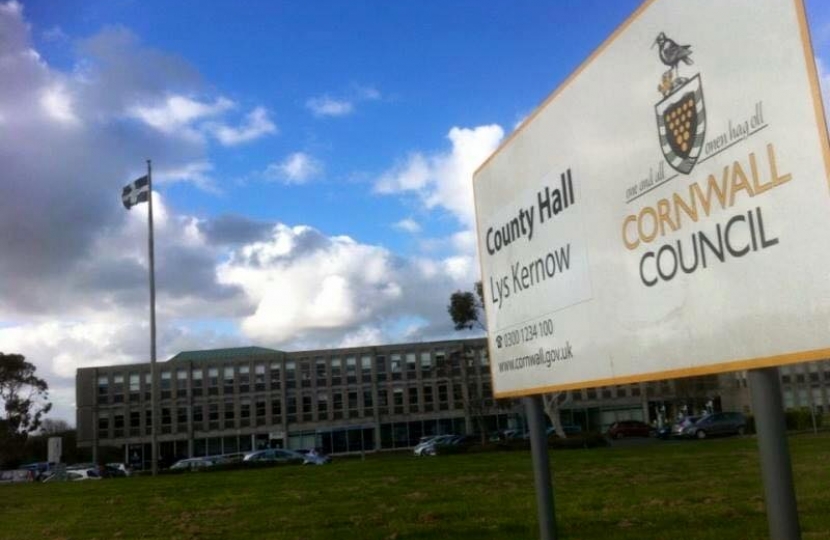 “I must admit to being horrified about the news that has come out today. For a senior person to be suspended by his party it surely takes more than one misdirected email, as claimed by Cllr Paynter.”

“Clearly there is more to come out on this subject but at this stage I would just ask a couple of questions;

“Bullying is never acceptable under any circumstances and the Lib Dems in Cornwall who knew about this behaviour should hang their heads in shame.”