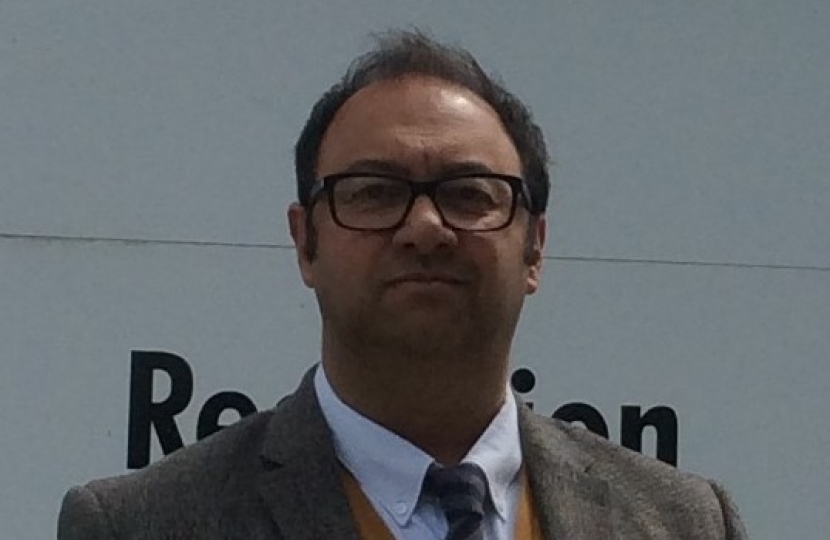 “Despite being the third biggest group on Cornwall Council, they seem to want an amount of power and influence on the council that is not proportionate to the number of seats they won at the recent local elections.

“Should the Independents move to form an Independent minority administration, comprised of former cabinet members supporting the European City of Culture bid that does not have the backing of the people of Cornwall, this will sadly show the contempt they hold the electorate in.

“This shows a disregard for the electorate and suggests that their priorities are not really with the people of Cornwall. After all, who do we think will get the better deal from Westminster, a Conservative led coalition or an Independent one?

“It should also once and for all kill the myth that Independent Cornwall Councillors are independent, as working as part of a whipped group like this surely shows that the Independents are anything but.