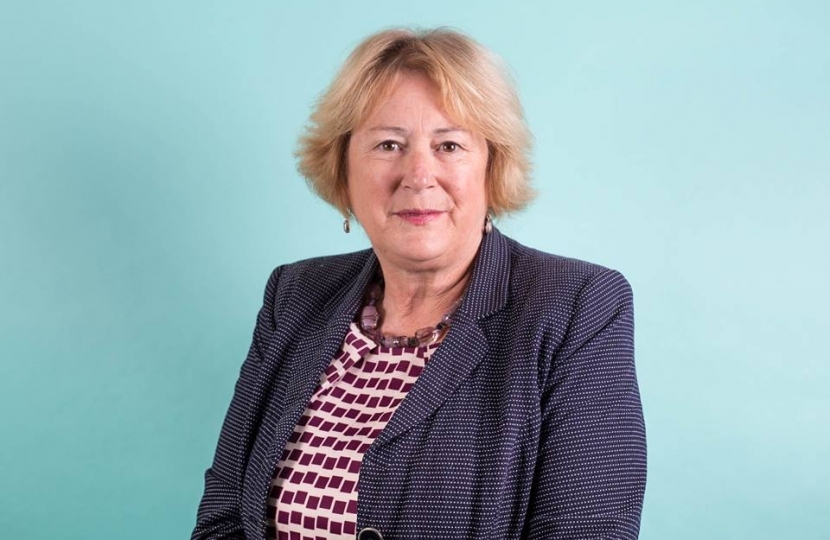 The Conservative Group on Cornwall Council has accused the ruling administration of ‘rank hypocrisy’ after the council decided to stop telling the public important details about contentious planning applications.

This follows startling revelations last week that Cornwall Council had snuck through changes that would mean members of the public commenting on planning applications would no longer be automatically notified if the applications end up going for consideration by a planning committee.

The Conservative Group on Cornwall Council subsequently called out the administration on this, accusing them of a lack of transparency in an important decision-making process.

The Administration has now replied, stating that the planning blackout is due to wanting to save costs.

“Sadly this is just another example of the Lib Dems and their friends who run Cornwall Council saying ‘do as we say, not as we do’!

“They are saying that they are keeping the public in the dark about contentious planning applications that they have expressed an interest in for cost saving measures.”

“But as usual it’s one rule for them and one for the people they are supposed to be representing. When Conservatives on Cornwall Council called for the council to go paperless last year, we were told the default position had to remain that paper agendas were sent out, at a cost to the taxpayer that the council was unable to calculate, although annual printing costs alone were in the thousands.”

“This is rank hypocrisy from the administration yet again. We ask, what is the real reason for this change? It just seems to be another case of the powers that be that run the council seeking to further divorce themselves from the reality of the situation, which is that we are supposed to be there to serve the people of Cornwall in an open and transparent manner.”

“Can you really put a price on transparency and being open with your public? A sad day for democracy””