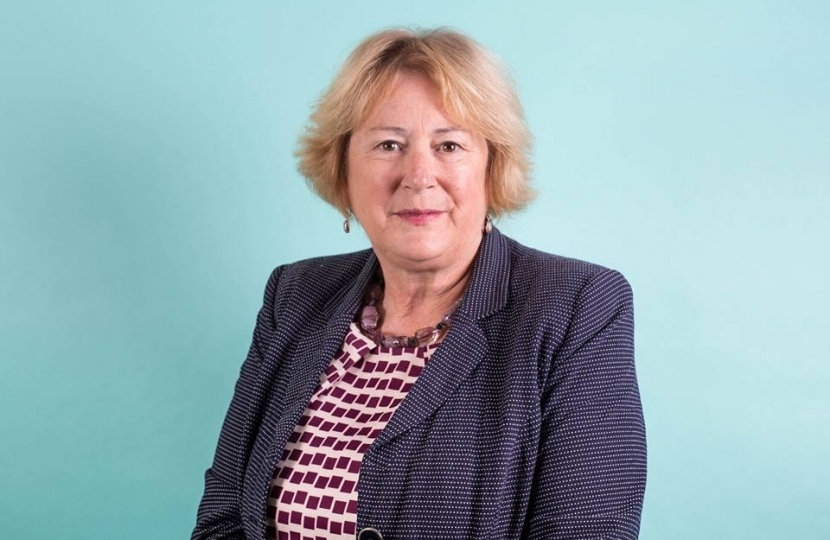 The Conservatives on Cornwall Council have today slammed the Liberal Democrat group for wasting Cornwall Council time by devoting part of the meeting to a vote on writing a letter about house building standards to central government – despite a similar letter only going out less than a month before.

The motion took criticism from Cabinet Members Bob Egerton and Andrew Mitchell, and was not supported by newly minted Council leader Julian German, but nonetheless passed through a divided council chamber.

“Today saw another example of the Lib Dems on Cornwall Council putting party politics over providing value for money for the Cornish taxpayer with another exercise in pointless letter writing.”

“Valuable councillor and officer time was wasted preparing and debating a motion which essentially duplicates the sending of a letter from Cornwall Council to the government on house building issues.”

“This despite a letter on the same subject already going to the Government just weeks earlier on the 26th April.”

“It is bad enough when the Lib Dems seek to use Cornwall Council as a letter writing platform to the government to make up for their lack of Westminster representation in Cornwall. But this duplication, which also exposed splits in the new Cabinet, is just taking steps too far.”

“As for the subject of the motion itself, it was simply pointed at the wrong people, and potentially penalising small Cornish homebuilders, as this would do, is just wrong, when the real target should be some of the reckless national homebuilders, which the government is already considering how to tackle.”