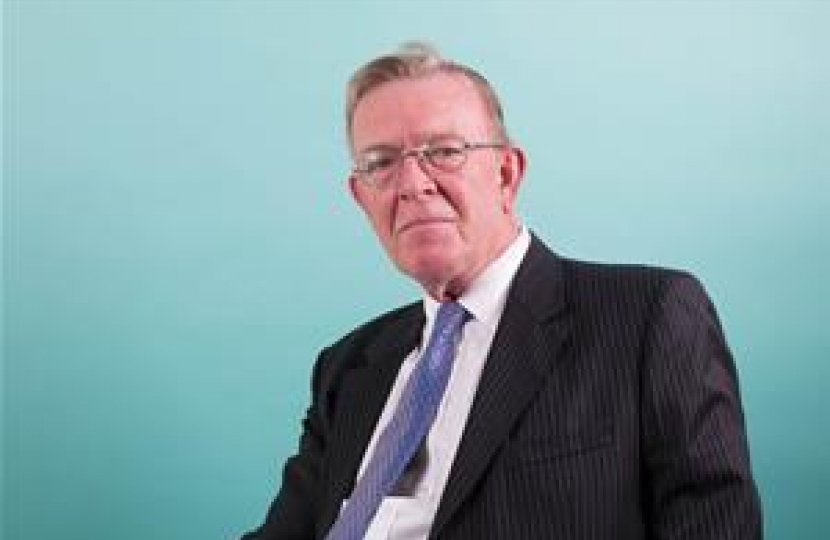 Following concerns raised by Cornwall Councillor David Harris that Cornwall Council had failed to take action on the ‘unacceptable position’ on Direct Payments in Cornwall as reported by Internal Audit to the Audit Committee the council has now taken  further action on this issue.

Direct payments are payments made by Cornwall Council for people who have been assessed as needing help from social services, and who would like to arrange and pay for their own care and support services instead of receiving them directly.

Concerns had been raised at the Audit Committee in January that these payments had not been properly monitored and that the council had not done anything about this, despite the issue first being identified in 2016.

“There is now a robust action plan in place to recover overpayment of direct payments which could total in excess of 3 million.”

“As a result of Cllr Harris’s actions robust challenging of this issue Adult services have undertaken a review of Direct Payments, taken immediate actions to address issues and will be making further systems, policy, and process and organisational changes to achieve sustainable improvements in governance, assurance, internal control and performance.”

“Cllr Harris has asked and gained assurance a further report will come back to the Audit Committee to monitor progress and be updated on the monies recovered.”

“I am pleased that Cornwall Council’s own Strategic Director for Adult Social Care agrees with us that the situation as it had stood was ‘completely unacceptable’, and that these steps have now been put in place to tackle it.”

“I am pleased that the Service Director on this matter seems to be on top of this issue now and that steps are in place to get a difficult programme right. I am a lot less happy than when, today, I tried to ask the question of why, after this matter had been first been raised as an issue in April 2016, I was accused of going off on some sort of witch hunt by the Chair of the Audit Committee.”

“All I want to know is why this matter was never properly addressed in the almost three years since it was first raised and indeed what the review process is and was within senior levels at Cornwall Council so that we can be sure that similar issues , either now or in the future, are handled properly.”