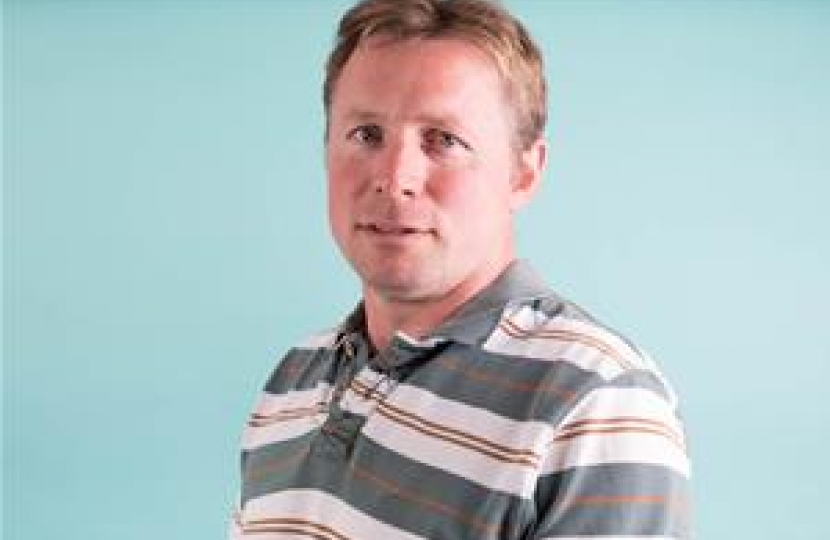 They have grilled the Cabinet Member responsible for waste and recycling, who has repeatedly refused to open the site at Dundance Lane which covers the largest and most densely populated area in Cornwall. His argument that this is because of concerns over traffic management, are weak according to Camborne Treslothan Councillor David Atherfold.

Conservative Councillors at their weekly online CPIR network panel briefing suggested opening both the Heartlands car park and Pool Market car park opposite the site would be ideal to receive garden waste which makes up much of the traffic at the location. According to the Cabinet Member, the matter will be reviewed next week.

“The area which this site serves is one of the most densely populated in West Cornwall. Refusing to open it is simply not acceptable for local residents. To suggest they drive to St. Erth or St. Day not only puts more cars on the road but also puts more pressure on those sites. Failing to act on sensible solutions to the problem shows a lack of imagination in solving a relatively straight forward logistical problem.”

“The evidence of traffic flows at HWRC’s which have been open over the past week are that the number of cars using the facilities is relatively low. It stands to reason that our proposed alternative options would ease any potential congestion and therefore this delay is totally unacceptable.”

“I call upon the Cabinet Member to stop dithering and do the right thing for the people of Camborne, by opening the Dundance Lane HWRC as soon as possible.”