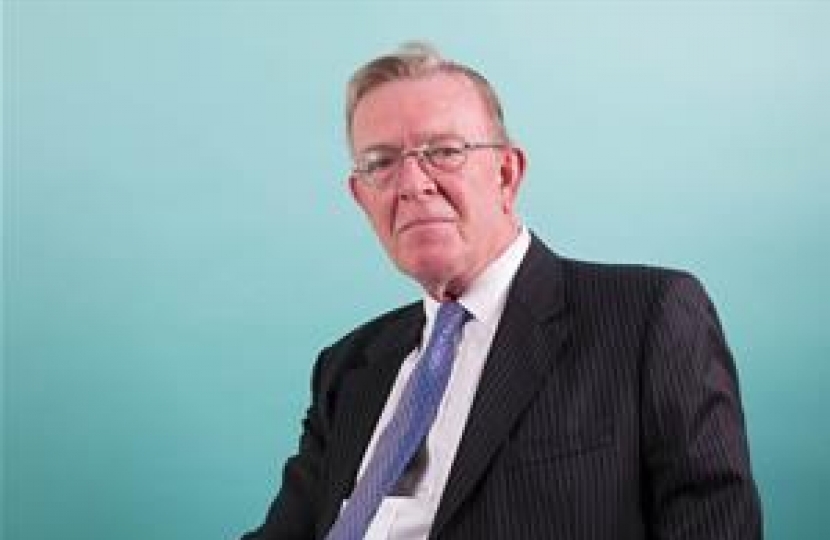 The ruling Liberal Democrat/Independent coalition that forms the administration that currently runs Cornwall Council has made a practice of voting tactically to only give chair and deputy chair seats (and the allowances that go with them) to ‘friendly’ councillors as a way to buy votes.

“I am delighted to have been elected Chair of Cornwall Council’s Audit Committee. The Audit Committee is a particularly important one in terms of scrutinising the ruling administration, and the Conservative Group has always said that in order to be effective, this group should be chaired by a member of the opposition. I look forward to working with the committee from my new position, to hold the administration to account where necessary.”