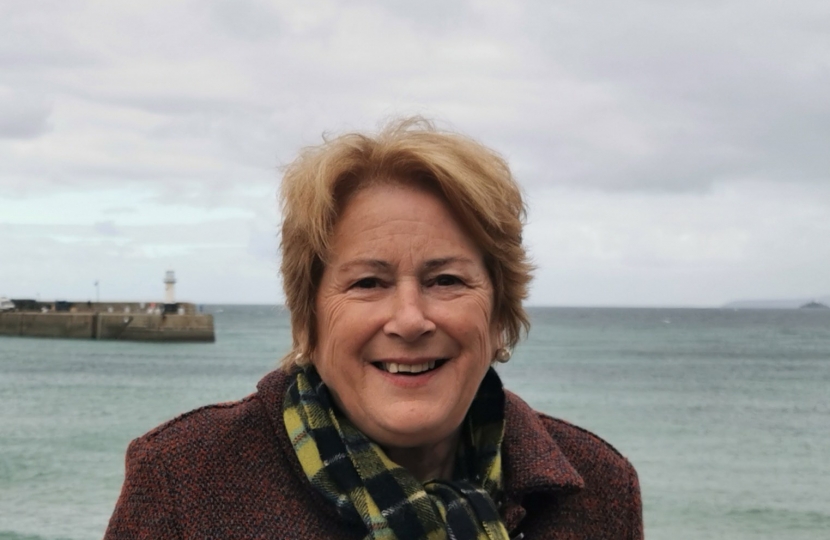 The Conservative Group on Cornwall Council is looking ahead to forming the next administration following the historic victory by the Conservative Party at last week’s local elections.

The Conservatives returned 47 councillors, enough to form a majority administration at Cornwall Council, the first time one political group has had overall control of the council since its formation in 2009.

“We’ve done it! The Conservatives in Cornwall will now control Cornwall Council for the first time.”

“We have 47 fantastic councillors that are determined to make the divisions they represent, and the whole of Cornwall, the best possible place to live, work and grow up in.”

“Thank you to everyone who supported our strong and positive local campaign, and to all who voted for us.”

“We now have a clear mandate to start to deliver on our plan, the start of a new, big adventure for Cornwall, and we will be getting to work forming the new administration that will be there to serve all the people of Cornwall.”