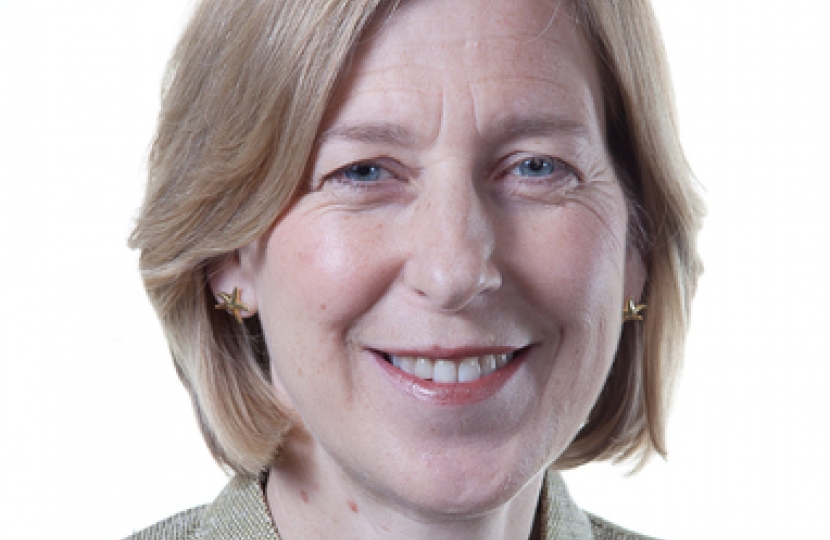 Truro and Falmouth MP Sarah Newton spoke in Parliament this morning to support plans proposed by Conservative Cornwall Councillors for a reduced housing target for Cornwall.

Cornwall Councillors have been considering a Local Plan for Cornwall, which currently proposes the construction of up to 47,500 new homes in the Duchy over the next twenty years. The Conservative group on Cornwall Council have tabled an amendment to the plan proposing that this number be reduced to 33,000. More information on the amendment can be found at cllrfionaferguson.blogspot.co.uk/

Mrs Newton today took part in a Westminster Hall debate on planning reforms and local plans, and used her speech to highlight that the 47,500 new homes figures was based on Cornwall Council’s previous record of delivering new houses. Mrs Newton argued that despite this level of building Cornwall did not deliver enough genuinely affordable homes needed for local people.

Mrs Newton asked Planning Minister Nick Boles MP for an assurance that Cornwall Council could use more realistic and appropriate data to agree a housing target based on local needs, rather than seeking to replicate past building rates. In response Mr Boles confirmed that Cornwall Council could choose to take this course of action, providing it had the evidence to prove how Cornwall was going to meet its local housing needs.

‘‘I will continue to support my colleagues on Cornwall Council in arguing that the Cornwall housing target should be based on local need, rather than past building rates. If is vital that we protect our very special environment and two very important industries of tourism, farming, food and drinks. A much higher priority needs to be given on delivering homes that local people can afford to live in.’’

A transcript of Mrs Newton’s contribution to the debate, and Nick Boles’ response, can be found through http://www.theyworkforyou.com/mp/24948/sarah_newton/truro_and_falmouth

Due to the number of MPs who took part in the debate Mrs Newton gave a shortened version of the speech she had intended to deliver. The text of the full speech can be accessed at http://www.sarahnewton.org.uk/news/sarah-newton-supports-calls-lower-new-housing-target-cornwall-higher-priority-genuinely-afforda