Cornwall Council under fire as school transport plans criticised for lack of eco-awareness, out of control spending and placing cost burden on the poorest families 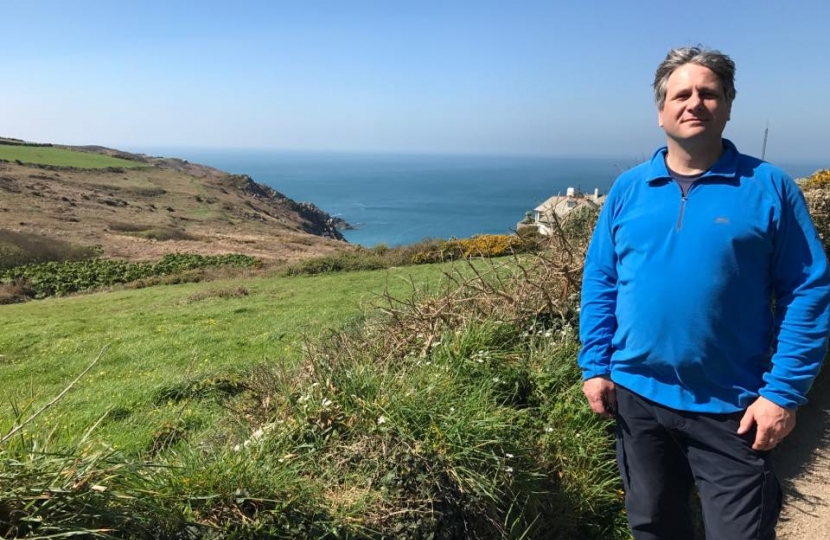 Following today’s meeting of the Children and Families Overview and Scrutiny Committee, the administration at Cornwall Council has been criticised for school transport plans that were presented to the Committee.

Members were presented with the council’s progress after moving responsibility for school transport away from the Children and Families Directorate, with £16million, rising to over £20million by 2023, allocated from the Education budget each year to get around 13,000 of Cornwall’s young people to school or college.

Concerns were quickly raised that within the 27 page report presented to committee, there was not one mention of climate change (especially given that half of the current school transport expenditure is for taxis), that the software package to manage the integrated transport system is estimated at £250,000 and, perhaps most shockingly, that the post 16 transport charge to parents for their children to access higher education using buses will have risen from £398 in 2017 to £515 in 2020 per child per year under the Liberal Democrat -Independent led Council.

It was then revealed on top of this that the charge from Corserv to assess each of the Council’s 400 routes to school (to confirm that they are under 3 miles and therefore not eligible for transport) is a staggering £900 per assessment.

“It is clear that ensuring Cornwall’s children get to schools safely is a complex issue and one that requires further careful scrutiny.”

“There were a number of major issues with today’s report that the Conservatives on the committee have concerns with.”

“I had asked for a comprehensive carbon impact statement of the school transport system, so that a benchmark can be set and that we can see how this considerable expenditure on transport is used in such a way as to give good service to the young people of Cornwall in a climate-sensitive manner.”

“We were told that one reason that it wasn’t mentioned in the report was that the Council hadn’t voted to pass the Climate Emergency motion at that point. However I think we have all been aware of climate change issues for some time and this just isn’t good enough.”

“Work also needs to be done to review and justify the spiralling costs of the IT systems used to manage this work, and surely a more cost effective way can be found to assess the routes.”

“We were delighted to see our six Conservative Cornish MPs lobbying bear fruit earlier this year in the form of £23million given by this Government to Cornwall, announced in September, to reduce bus fares.”

“With this in mind, £117 per child per year increase in the sixth form transport parental contribution over the life of this council cannot be justified, especially given the focus on large, centralised colleges, often away from centres of population, like St Austell.”

“The Schools’ Transport budget has been transferred to the Integrated Transport Team, and now falls under the Economic Growth and Development Directorate.”

“Conservatives on the Council hope that supporting families with the safe, and affordable, transport of children to schools or colleges will be at the heart of their work and we will be watching them closely on behalf of the people of Cornwall.”