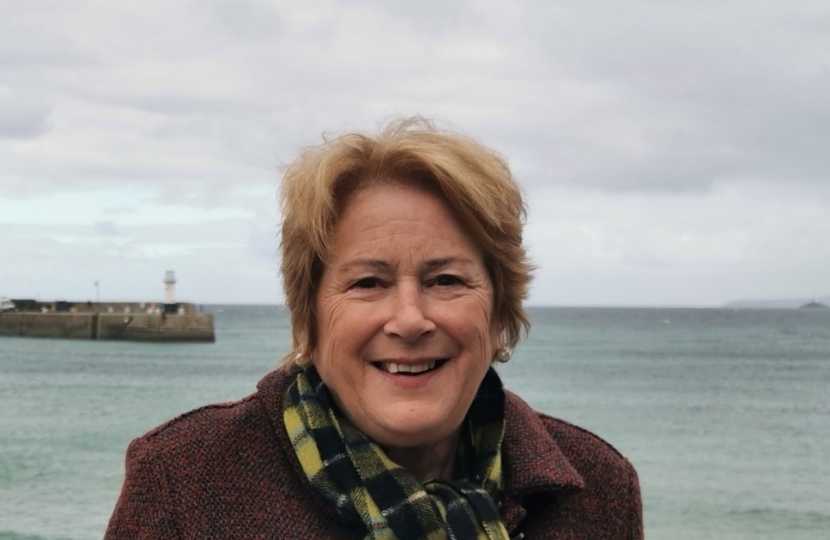 Leader of Cornwall Council, Cllr Linda Taylor, has welcomed the news that a petition to discuss the future of leisure provision in Cornwall will come to Full Council on 30th November.

The petition received over 5,000 signatures from Cornish residents and service users and, following verification, has been allowed to come before Full Council by Cornwall Council’s Vice Chairman, Cllr Jordan Rowse.

“However, I was disappointed to learn that there was a failed attempt to bring a motion to Full Council, which was asking me as the Leader to undermine the Council’s constitution, and act in a way which is not in accordance with the law. This is absolutely something I would never do and I am grateful to the Council’s Vice Chairman for throwing this out, after seeking legal advice.

“What I was most disappointed by was that this motion was proposed and seconded by Councillors Julian German and Hilary Frank, the previous Leader, and Chairman of Cornwall Council.

“This might be how they used to run the Council – but this is not how we will. This is scandalous.

“They both should know the constitution of the council better than most, so I was really surprised by their attempts to ask to the council to act in such contempt.

“The constitution of Cornwall Council simply does not allow me, as the Leader, to delegate the responsibility for a decision like this to Full Council. It is just not possible.

“Cllr German was the Leader of or on Cornwall Council’s Cabinet from its creation in 2009 until May this year, and in her previous role Cllr Frank was Chairman of the Council from 2019-2021. Both highly experienced politicians who should know the Council’s constitution.

“Therefore sadly, the only reason I can think they have attempted this is to play political games, bring the council into disrepute and put our Chairman’s office in a very difficult position.

“What’s remarkable is that we are having to make difficult decisions about Cornwall’s leisure centres because of the 25 year contract that Cllr German’s administration signed Cornwall Council up to, with GLL that put the running of these facilities outside of our hands.

“The people of Cornwall deserve better than this gamesmanship and the councillors involved should be ashamed of themselves.”