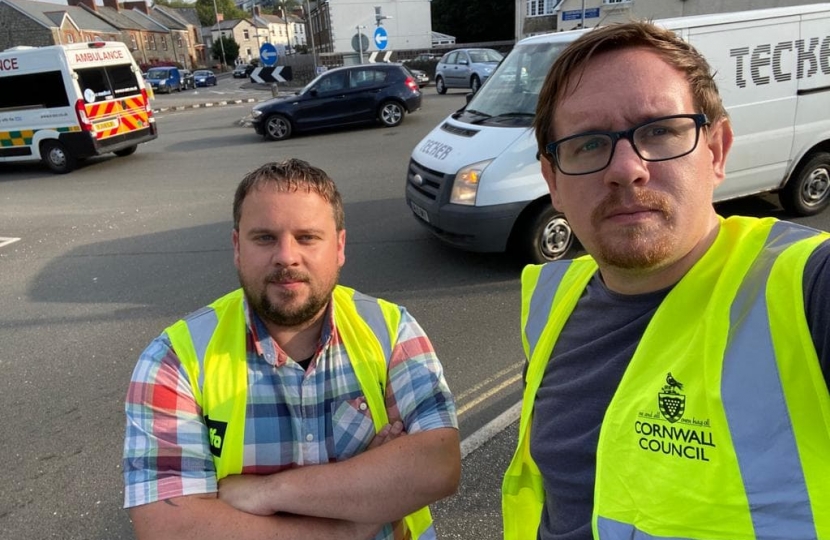 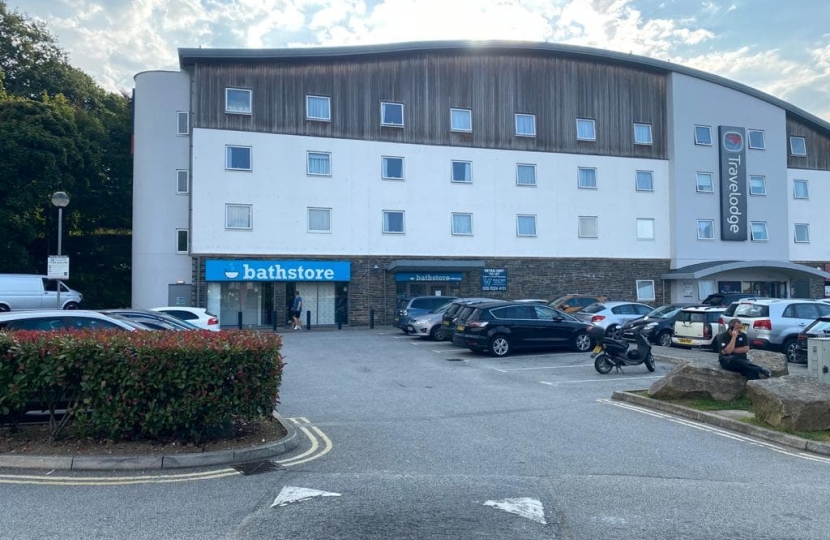 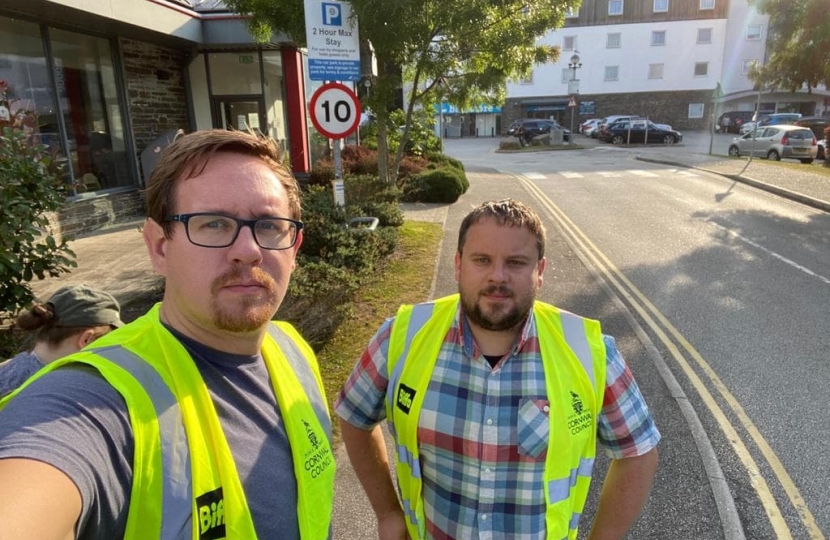 Following plans to open a Tesco Express store in a vacant unit on the Old Cattle Market site, the councillors have expressed concerns about the pressure this will put on an already busy junction, as well as the amount of pollution the extra traffic will create for the area.

“We were concerned to hear that the junction that serves the old Cattle Market will be put under more pressure, with the proposed opening of Tesco Express in the old Bath Store site.”

“It is great news that an empty unit will be brought back into use, creating more employment and boosting our economy, but a side effect of the opening of this mini supermarket will be that this will surely create much more footfall and car movements to the area.”

“This junction, along with the one that serves B&Q and other stores on the other side of the road, as well as Pentewan Roundabout, is already beyond capacity, and the cumulative impact of the additional development and opening of take away sites in the area has not been considered.”

“We will be requesting the St Austell and Mevagissey Community Network Panel urgently lobbies Cornwall Council to fund an upgrade of this junction, to improve the road safety, flow and environment for the surrounding area.”

“The problems around Pentewan Road, which is the main entry to Pentewan Valley, Mevagissey and beyond, have never been worse than what we have seen this year.”

“I have been concerned to see regular tailbacks from the entrance to the Cattle Market site back up the road and around the corner onto the A390. These are dangerous to road and should simply not be happening.”

“Opening a Tesco Express on this site will make this problem much worse. These junctions were poorly designed in the first place and the subsequent development on and around these sites have made these issues worse, along with the existing issues around Pentewan Roundabout.”

“It is particularly pertinent, with Cornwall Council having declared a climate emergency, that they put their money where their mouth is and put a stop to situations such as this, where traffic will end up queuing up and fouling the air because of poor and inadequate road layouts.”

“It is time for Cornwall Council to take action as the responsible highways authority and upgrade these junctions to reflect the changing nature of the area.”

“I hope the Community Network Panel will back our call for action and write to Cornwall Council on this issue, demanding action be taken as soon as possible.”

For more information contact James Mustoe on 07885 277670 or at james.mustoe@btinternet.com