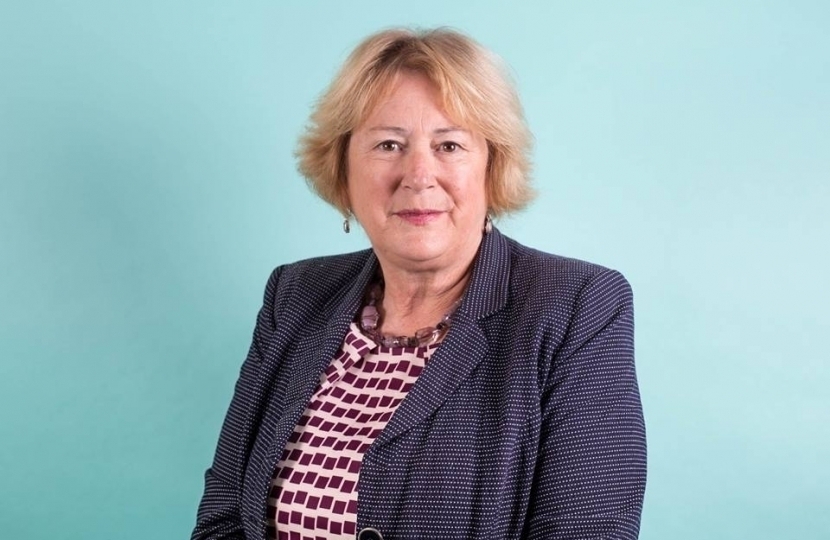 Cornwall Councillors have questioned plans for future meetings at Council and question whether they are properly democratic, as officers and the administration at county hall continue to stall, with rumours abounding that virtual meetings are here to stay at least until the May 2021 elections.

In the opinion of Cornwall’s Conservative group of councillors, what is now proposed is unfair, undemocratic and unreasonable. These views are shared by a number of Councillors from other political groups but sadly not by the ruling LibDem/Independent coalition.

Linda Taylor, Leader of the Conservative Group on the Council said:

“What we are seeing is a lack of real opportunity to challenge or review decisions or proposals put up by the current Liberal Democrat/Independent Junta that runs the council. Agendas are cut short, meetings are restricted to four hours and we have seen in some meetings that questions are restricted.”

“At a time when so much money is being spent and many important decisions are being taken which will affect all our futures how can it be correct that agendas are restricted and meetings are time limited?”

“We were told three months ago that the possibility of hybrid meetings where some councillors could be in County Hall and some could attend by telephone was being considered but we hear nothing. Meetings are restricted to four hours because, apparently, the system cannot cope with anything longer but it is very simple to get around this and why is a decision being taken now that covers the next four months?”