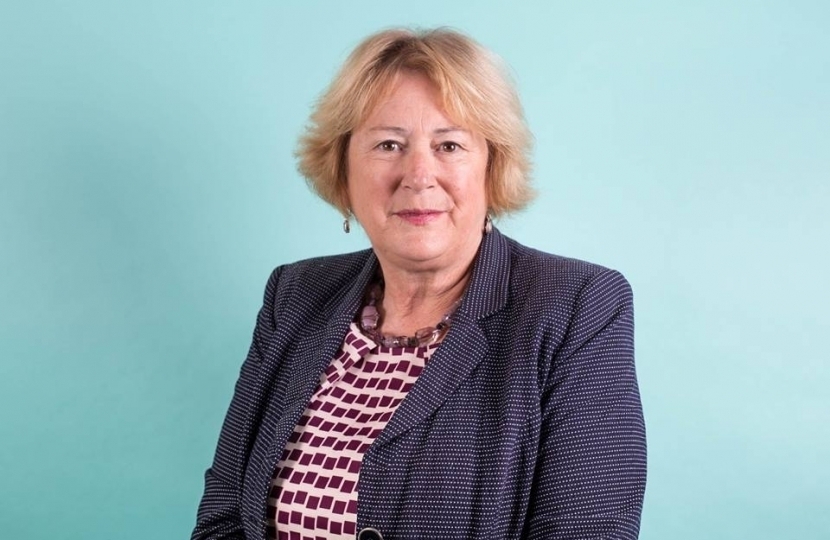 Yesterday it emerged that Cornwall Council Leader Julian German has yet again delayed the crucial decision, which had already been delayed once,  even though councillors had only recently authorised over £60 million of funding to purchase new infrastructure for the contract.

“This latest delay is simply unacceptable.”

“Back in September we highlighted how the negotiations with potential contractors seemed to have hit a brick wall despite the wider council being asked to vote for millions of pounds of infrastructure integral to the new contract.”

“To paraphrase the Prime Minister, this administration is again characterised by dither and delay.”

“Waste collection is the most vital of services that every householder in Cornwall is affected by – the Cornish taxpayer deserves better than this rubbish!”

“This decision has now slipped from August to November and now to December. Time is running out and serious questions need to be asked of the Leader and Cabinet about what they are doing and how they have allowed this to happen.”

“The way things are going, it looks like we might be in for an early Christmas present at December’s Cabinet meeting, but based on their past track record of delivery, we wouldn’t discount the administration being on the naughty list and instead delivering the proverbial lump of coal for Cornwall for Christmas if these negotiations go on any longer!”