The European Union isn't working - we will change it 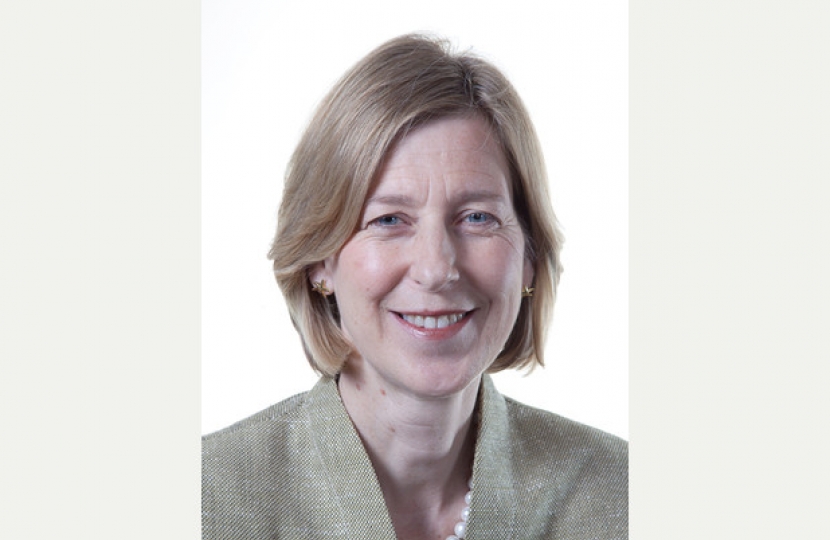 Sarah Newton, Conservative MP for Truro and Falmouth and party deputy chairman, says UKIP and the rest will not deliver on Europe

All across the European Union voters have kicked back against the out of the touch leadership of an unelected European technocratic elite. This was seen most significantly in France, the architects of the EU, where Marine LePenn, leader of the far right National Front, topped the polls.

While it will take some time to fully comprehend the results, I along with my colleagues around the UK, have listened to and understood people's frustration that Britain's relationship with the EU is not working.

The peaceful revolution delivered through ballot boxes last week is a stark contrast to the violent alternative being fought out on Europe's borders. That the EU has played an important role in delivering peace and security for more than sixty years should not be forgotten. That is not a reason for keeping the EU as it is. There is no doubt that the implicit deal of the EU where people in each member state give up some power to the union in exchange for benefits of membership has broken down and needs to be fundamentally reformulated.

The mantra of ever closer union, leading to a United States of Europe, that most British people never felt comfortable with, turns out to be a view shared by many across Europe. The EU should be more flexible and capable of evolving policies in response to the circumstances of the time. For example, Conservatives have consistently urged the need to tackle uncontrolled immigration and have made a start in government. Urgency is required as we live in an increasingly complex, competitive world, facing significant demographic challenges that are putting enormous pressures on our way of life.

In Cornwall and the Isles of Scilly, one of the poorest regions of the UK benefitting from large scale EU investment where we have more direct contact with the EU than most, the voters message was as clear and consistent as the rest of the UK. We want change within the EU and we want it now. Liberal Democrat scaremongering about job losses if we rock the EU boat did not succeed in frightening the electorate.

David Cameron was ahead of the curve in raising the need for the European Union to urgently reform with more decision making power given back to people and member states. Right up to polling day Labour and Liberal Democrats denounced his plans for fundamental reform and his intention to renegotiate Britain's relationship with the EU, claiming this was unworkable. Today, more leaders across Europe from all corners and political traditions are supporting David Cameron's position, understanding that the EU no longer commands unqualified support.

The next few days and weeks are critical as David Cameron meets with leaders of European countries to decide who will be the next President of the Commission. Whoever emerges as the next President needs to understand business as usual is not an option and that the process of fundamental root and branch reform needs to start immediately. His or her five year term will see the end of the EU as we know it today.

Votes really will count at the general election. There is only one party that is capable of achieving a reformed European Union and giving you a choice on staying in or leaving - the Conservative party. To have a referendum on this essential question needs an act of Parliament - so far Conservative efforts to achieve this have been blocked. So in 2015 you will have a real choice. UKIP can't deliver that choice since, if they win any Westminster seats, they won't have enough MPs and the Liberal Democrats and Labour aren't offering you a choice.

Our long term economic plan needs strong relationships with growing markets around the world, including our neighbours in Europe. Getting our relationship with the EU working for people in the South West and across the UK is essential. Our new South West MEPs need to get behind the leadership of Conservative MEPs Ashley Fox and Julie Girling, turn up, roll up their sleeves and work hard in the European Parliament and with David Cameron to make Britain's case for reform.