"Let's take the Government’s money and instead of benefiting Cornwall, spend it on an office in Brussels!” – Conservatives on Cornwall Council slam administration for more wasteful spending during Coronavirus crisis 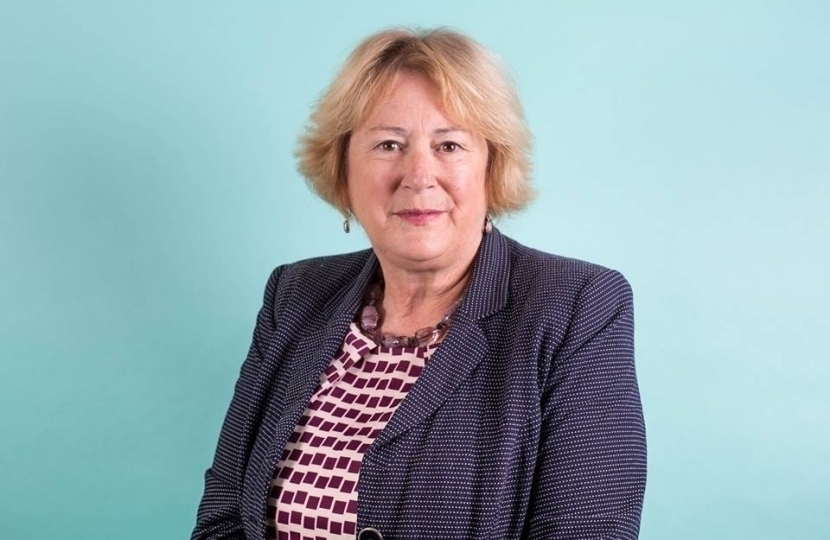 The Conservative Group on Cornwall Council has slammed the ruling Liberal Democrat/Independent administration for advertising for the head of an office in Brussels, despite pleading poverty to the Government when supporting people living in Cornwall.

"Let's take the Government’s money and instead of benefiting Cornwall let's spend it on an office in Brussels. This is simply outrageous, particularly at this time, could someone tell this Libdem/Indie administration we have left the EU?”

“Cornwall Council has yet to retract its official position of supporting a second referendum, which was forced through by a cabal of Liberal Democratic EU fanatics contrary to the will of the people of Cornwall, and this latest advert shows us they are clearly still living in cloud cuckoo land.”

“On behalf of the people of Cornwall, the majority of whom have voted for Brexit and for parties that will further that aim, a firm message needs to be sent to the administration – stop wasting taxpayer money on these ambitions, particularly at the moment, and use it to support the people and businesses that pay your wages!”

“So, at a time when Cornwall Council is facing unprecedented financial issues and seeking support from Central Government( which based upon today’s announcements it would seem will be forthcoming) to meet the costs of Covid-19 it can still find the money to waste on a Brussels office.”

The job spec even talks about “providing advocacy on key areas of interest such as the CPMR” better known as  the Conference of Peripheral Maritime Regions to which we send delegates, which nobody even knew of until we discovered plans to host a CPMR conference in Newquay earlier this year for which the Council were going to pay £50,000 to “event organisers” before the conference was cancelled.”