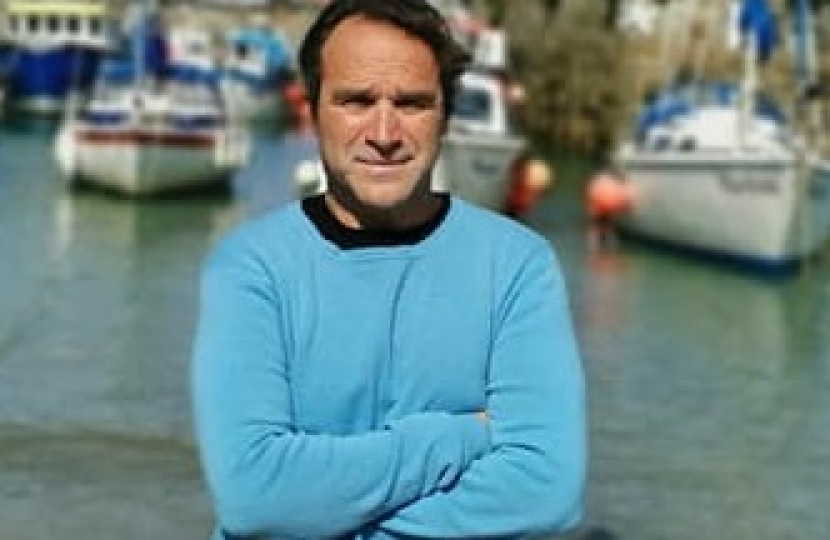 Residents in Mylor have been left furious after gaining sight of an ‘extraordinary’ letter from Cornwall Council in which the local authority reveals plans for it to purchase land for 70 homes on Grade 2 agricultural land in the picturesque village, which falls in an Area of Outstanding Natural Beauty.

A letter leaked from the local authority has ended up on display in Mylor Post Office, and local residents have since contacted the Conservative Group on Cornwall Council with their complaints about the plan, which comes at the same time as the parish’s Neighbourhood Development Plan, a document which will allow local people a say in the numbers and location of new houses in their village, is at a late stage in development.

“This communication from Cornwall Council is utterly extraordinary.”

“It shows that Cornwall Council seems intent on riding roughshod over the local and democratic Neighbourhood Development Plan process by buying up land for development before the plan can be finalised.”

“The language in the letter is very telling, it shows that affordable housing for them is just a numbers game.  They do not care where the homes go, whether they are appropriately located or not, by demonstrating a clear desire to build more affordable houses than there are families in need in the parish.  ‘Replenish the housing register’

“I believe they are also ignoring their own policies on affordable housing being a 70/30% tenure blind mix as it would appear that all these homes would be rented.”

“I will be writing to the Cabinet Member at County Hall responsible for housing asking these questions and also:”

“(i) whether 70 homes on this site would be of appropriate quality in accordance with Cornwall Council policies?”

“(ii) How this unfettered construction will impact on Mylor’s future as an AONB?”

“To me this explains why Cornwall Council have said they want to still have exception sites outside of the proposed Growth and Renewal areas in the proposed planning white paper reforms, to cause as much mayhem to villages as possible.”

“If the site is right it should appear in these new planning proposals in due course.”

“But what is not right is Cornwall Council seeming to jump the gun on both the white paper proposals and particularly the parish’s neighbourhood development plan.”

“Cornwall Council should work with its community, not open itself to accusations of doing deals behind the taxpayers’ back.”