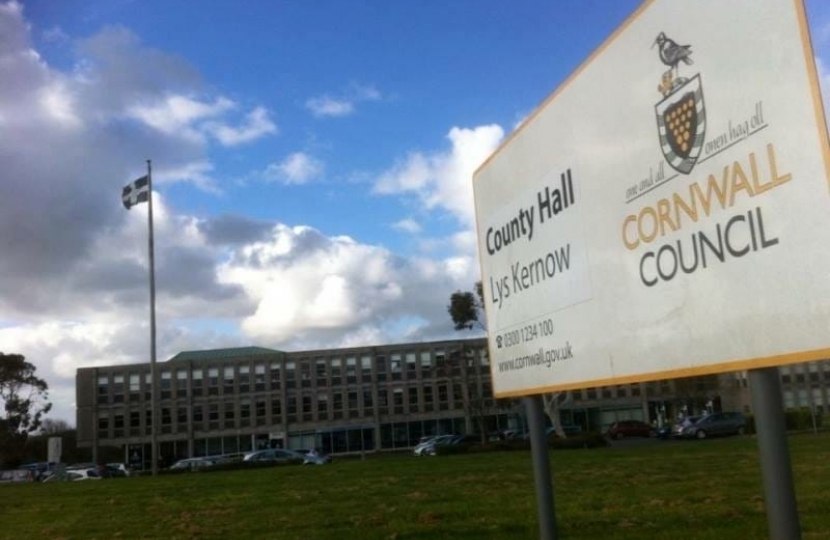 Shocking figures revealed under a Freedom of Information request reveal that Cornwall Council has pumped £210,000 into its office in Brussels since 2017, with no plans to stop, despite 2016’s Brexit Referendum and the UK since having left the EU.

The figures, uncovered by Mevagissey Conservative Cornwall Councillor James Mustoe, show that the council has spent £210,000 on the Cornwall Brussels office since 2017, with no plans from the current Liberal Democrat/Independent-led council to stop.

“These figures are deeply concerning. I know that the administration that runs Cornwall Council often appears to operate in a different reality to the Cornish taxpayer, one that still supports holding a second referendum on our EU membership, despite the results of the first one and several subsequent elections reinforcing Cornwall’s desire to leave, but this is a whole new level of nonsense .”

“At a time where the administration that runs Cornwall Council is crying out for additional money from central government, they still find money for their pet projects. Whether it was their expensive jolly to Cannes a few years ago, which has still yet to bring any positive investment into Cornwall, or the last Lib Dem/Independent administration’s much-maligned EU City of Culture Bid for Truro that would have seen us enter after we had left the EU, their continental ambitions seem to boil down to finding unique ways to inventively splash Cornish taxpayer cash, while neglecting the essentials at home.”

“Recent events are showing clearly that the EU is looking out for its own members, and naturally so, given that we are no longer are part of it. Having this office funded by the Cornish taxpayer in Brussels is simply no longer palatable. The administration that runs Cornwall Council has pledged to keep this office open come what may, but should the Conservatives take power following the upcoming elections, this office will be closed and the money spent on projects in Cornwall for the direct benefit of Cornish taxpayers.”