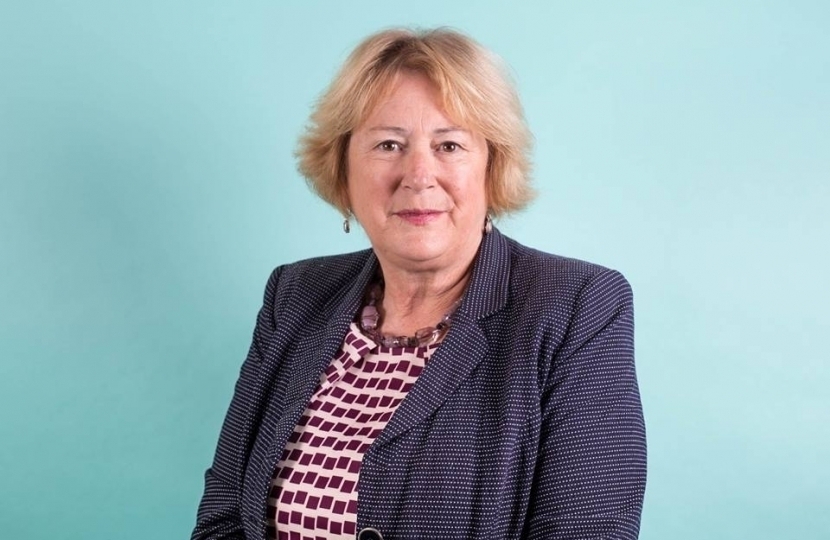 “The Conservative Group on Cornwall Council did not support the Budget and four year financial plan proposed at Full Council today.”

“Budgets are usually presented for scrutiny during November/December. This allows the important Overview and Scrutiny committees within Cornwall Council to exercise their considerable cross-party expertise in understanding the Budget proposals and to challenge them appropriately, and make recommendations. This year there has been no opportunity for that lengthy debate.”

“These questions have to be asked and the Lib Dem and Independent administration held to property account.”

“They will wax lyrical about how their grant from central government has been reduced. But as the opposition, the Conservative Group on Cornwall Council firmly believe it is more about how council spends the public money it has available to it, and the irresponsible manner that has seen so many projects go considerably over budget and delivery.”

“Time and time again we have seen these expensive projects go on and on, ranging from the St Erth Multi Hub Kreshen Kernow Hall for Cornwall to the ongoing saga at Langarth which is racking up huge sums of resident’s council tax in fees and consultants. The Lib Dem attempt to intervene in the Housing market at Bodmin and Tolvaddon also saw considerable overspends.“

“Residents of Cornwall in response to a recent Council survey echoed what we and so many more people in Cornwall are asking for. They want value for money from their council and a stop on the council wasting their money.”

“We are clear that we do not oppose the element of the Budget that would include an increase of precept for social care purposes, but much of the rest is on very unsteady ground.”

“Conservative Deputy Group Leader David Harris made robust observations in highlighting the many areas of financial concerns contained with the budget, including one paragraph in the papers which reads “ Our Senior Leadership team are currently working on proposals for a new corporate programme of change which will scrutinise the budget through the lens of an Activity Based Model of budgeting…” as an example of the sort of corporate waffle that the whole process seems to be shrouded in.”

“The whole process is a source of much disappointment and I do wonder how just how many problems may have been pushed back into later  years for a future administration to deal with.”

“We must not forget that the money spent by the Council comes from one principal source, Cornish residents, and we feel they deserve better than this.”