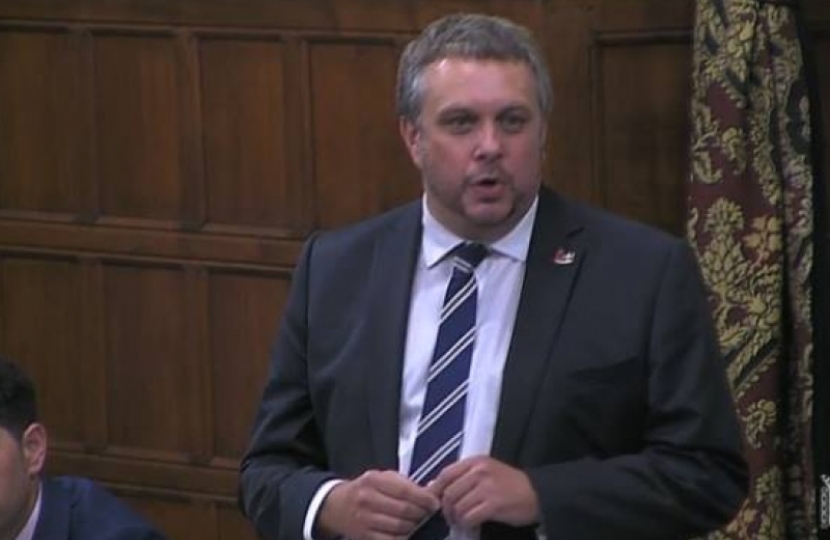 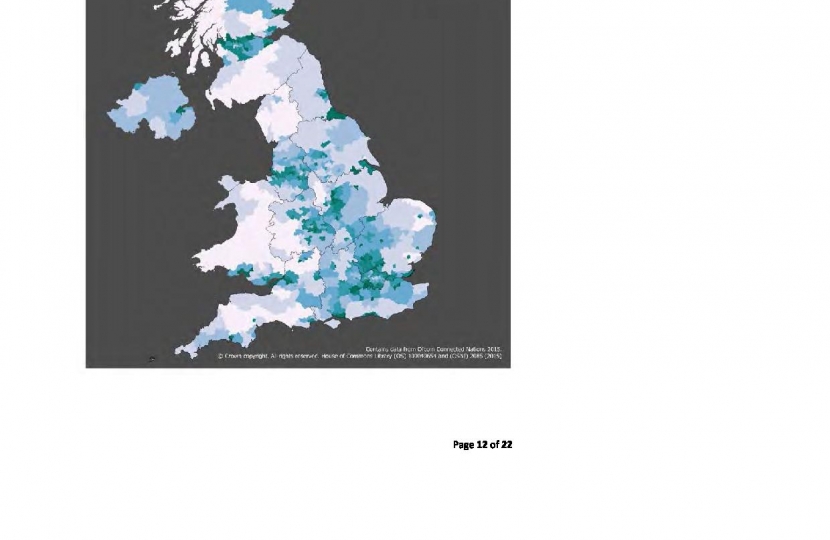 Today’s report, ‘BroadBad’, calls on regulator Ofcom to take radical action over the ‘natural monopoly’ too long enjoyed by BT Openreach. The comprehensive report, which details connection speeds in every part of the country, argues that given our modern economy being so reliant on the internet, it is time to stop being held back by BT’s lack of ambition and underinvestment.

“In 2016 people rightly expect access to high-speed internet connections. Whether at home or work, fast broadband should be a reality in all our communities. Sadly, this is not yet the case. In Mid-Cornwall people are dealing with some really poor connections and gaps in services. In fact St Austell and Newquay falls into the bottom 30% of seats for the availability of superfast connections, and Cornwall itself gets a speed below  the 10mb per secondOfcom say everyone should have.”

“I believe Britain should be leading the world in digital innovation. Yet instead we suffer from having a BT run monopoly clinging to outdated copper technology with no proper long-term plan for the future. We need to start converting to a fully fibre network so we are not left behind by other nations who are rushing to embrace digital advancement.”

“However, we will only achieve this by taking action to open up the sector. Given all the delays and missed deadlines, I believe that only a formal separation of BT from Openreach, combined with fresh competition and a concerted ambition to deliver, will now create the broadband service that our constituents and businesses so rightly demand.”

For more information contact James Mustoe on 07885277670 or at james.mustoe@btinternet.com

As you will see from the attached report there is an issue right across Cornwall. The map is a taster but dip into the full report attached as a pdf for further information.